„Life or something like it” is a romantic comedy about a young reporter at a Seattle TV station, Lanie Kerrigan (Angelina Jolie). She is a very beautiful and ambitious woman, has a great job, a handsome and popular fiancĘ (Christian Kane) and she is well-off financially. She has everything that every woman would wish for her life. However, she is hoping to get a promotion. Her perfect life changes radically when Lanie meets a homeless street seer, Prophet Jack (Tony Shalhoub), who tells her that she is going to die the following week. At first she underestimates his prophecy until some of them come true. He predicts the score of a football match, an earthquake, a hail in a place where there is sunny all the time. When Lanie is told that she would die in a week, and when she believes that, she turns her whole life upside down. Prophet Jack also tells her that she will not get a promotion that she dreams about.

This movie has a beautiful message in it. I was captivated by this story as it turns out that we should live every day as it was the last one because one of these days, it will be. Lanie’s story shows us that we should not try to achieve success at any price because life is too short and we should take advantage of every opportunity we have to enjoy every moment in life.

I think it is possible that Angelina is a bit similar to the person she plays. She is also very ambitious and diligent. Perhaps that is why she decided to play in this movie. In my opinion there is no other actress that would play in this film better than Angelina Jolie. However, I was very curious about how she would manage with a comedy role, as she had played in other kinds of movies until now. I recommend this movie to everyone, especially for workaholics who should know what is important in their lives. 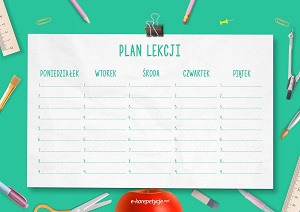 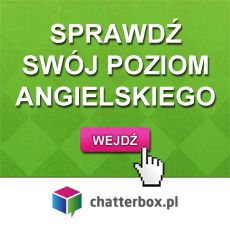 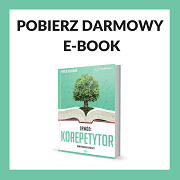